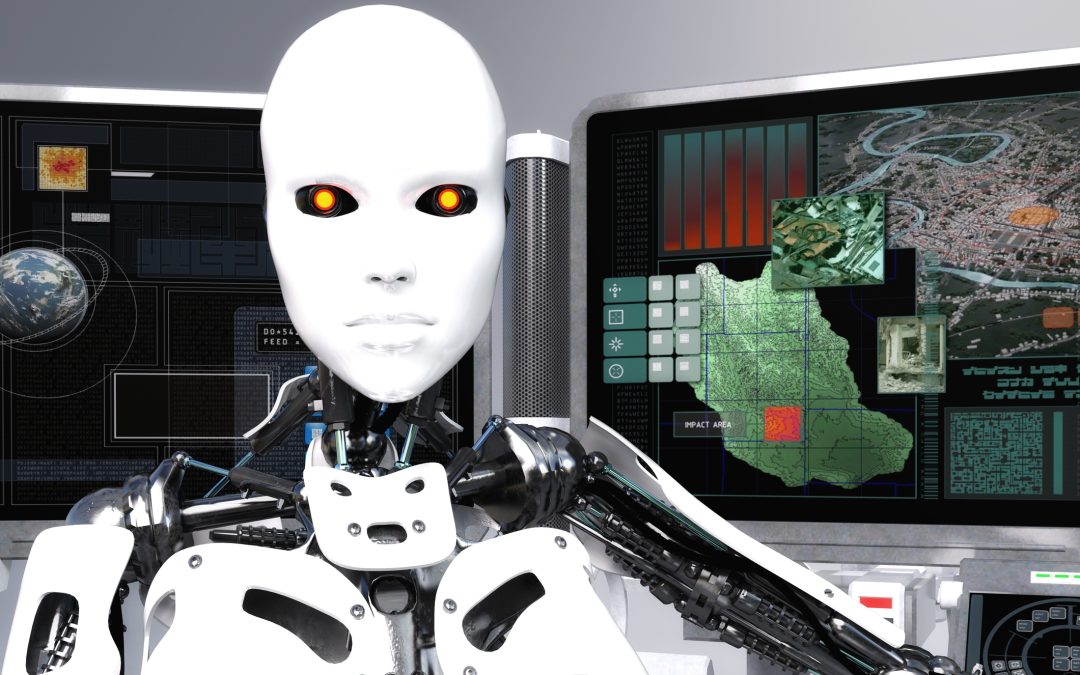 In the age where welcoming corporate microphones into your home has become a cultural norm, avid electronics consumers and Amazon patrons may now be looking forward to the newest member of Alexa’s family—Dylan. Dylan, categorized as a “health and wellness” device, is the brainchild of a collaborative effort between the team behind Amazon’s fire phone and echo device and the software team responsible for bringing Alexa to life.

Unlike Alexa, however, Dylan is meant to be worn on the wrist and taken with you outside of the home. Pairing seamlessly with its smartphone app, Dylan embodies a deeper companion than Alexa by reading the wearer’s emotional state from their voice (potentially through biometric data such as heartbeat in the future as well) and possibly even coaching the wearer in anxiety-ridden social situations. Amazon has declined to comment as to how far along the corporate giant’s R&D team is in Dylan’s development, and sources say that it is unclear whether or not Dylan will even be available for eventual widespread purchase.

Notwithstanding Dylan’s uncertain future, it is undeniable that the device is the stuff of science fiction. Amazon’s recent delve into wearable and voice-recognition tech may be a result of the company’s failure to dethrone Apple and Google in the smartphone market. Nonetheless, it is undeniable that the company has begun to dominate the market, pumping out Echo with Alexa to accompany you in your home, Echo Auto for your car, and now Dylan for your person. Everywhere you go, you can be with the Amazon family, but is that a good thing? Voice recordings taken by Alexa have already been inserted into a murder trial as evidence, and the precedent set there may worry many as Echos across the world will continue to listen in and may be used for other purposes not necessarily in the pursuit of justice.

It doesn’t stop here however, as it was reported last year that Amazon is to enter one step further through consumer’s front doors, investing in development for a home robot to supplement the other existing devices. No matter where you go, you will be able to have your own personal assistant with you. This, however, does come with reduced privacy. Consumers will need to decide just how comfortable they are in this respect about this technology.

Buche & Associates, P.C. is a firm with offices in Texas and Southern California that specializes in intellectual property and technology laws. www.southerncaliforniapatents.com