How to avoid patent infringement

You’ve probably heard the old saying, “If you don’t protect your idea, someone else will.” But how do you know when and where to apply for a patent? What are some of the most common mistakes people make that lead to infringement? What should I do if my invention has already been patented by another person or company? These are just three of the questions we answer in this blog post about protecting intellectual property with patents. 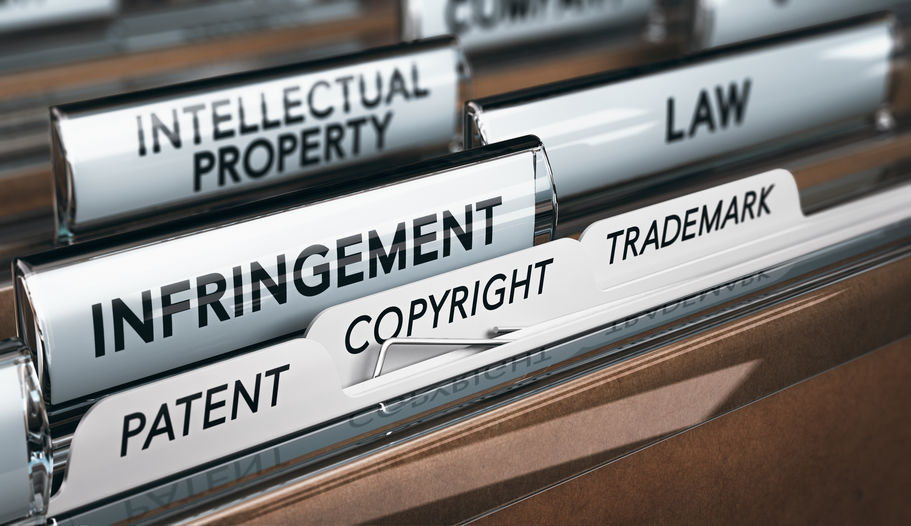 1. What is a patent and what does it protect

In today’s fast-paced, technology-driven world, there are few things more important than patents. Patents protect your inventions from being stolen by copycat competitors and ensure that you’re the only one who can profit from them. They give you the power to license those inventions to other companies or simply sell them outright for a tidy return on investment. In short: they help make dreams come true.

Appropriately named, the “patent” serves as a document that protects your invention from others who might try to steal it. The concept behind this is fairly simple: When you file for a patent, you place your idea in escrow. No matter what happens, no one can steal it while the patent remains valid. This protection lasts for a period of about 20 years, at which point your invention will be considered public domain.

While this may seem like the easiest way to protect new ideas, it’s also the most costly: For a patent to remain valid, you have to maintain the idea as something that is worthy of an investment—you can’t just throw it away or stop working on it. In fact, you have to continue working with your invention in order for the patent to remain valid—there can be no gaps. If you fail to meet this requirement, then the patent is considered void and can be stolen by anyone who takes a liking to it. With this being said, there are other, less expensive, options for keeping your invention a secret.

2. How do I know if my idea needs protection

Is it new and is it useful? – You must be able to state that your idea is not only new, but also not obvious when looking at the prior art. An invention should also have some utility or value that has not been used before. In addition, you must understand what you are claiming as “new” and “non-obvious” when you submit a patent application.

The Patent Office will be asked to decide if your product or invention is truly new and not obvious using the prior art, which is everything that has already been published regarding your idea (this includes in print publications, patents, etc). If something very similar was created previously, there is a chance your application will be rejected.   Many times, your idea might be a combination of existing technologies.

The prior art is very important and it should be researched extensively to understand what could possibly block you from obtaining the patent you desire. It can often take several months of searching and researching to understand all the obscure pieces of technology that may have similar functionalities to yours. If you don’t do your research, there is a chance you might submit an application to the Patent Office that could be rejected. It is best to hire a professional patent search firm or attorney to know how to correctly draft and phrase your claim in the most advantageous way.

Once you understand what can block you from obtaining your desired patent rights, it becomes easier for you to research the right pieces of prior art and how it matches/compares to your invention.

3. Why should I apply for a patent instead of just keeping my invention secret.

There are many reasons why you should patent your product. First and foremost, by having the patent protection in place, it will give you more power to negotiate for a higher price or royalties from companies interested in licensing or buying your invention.   This is even more important if there is not a lot of competition in this area of technology. It’s also important to mention, that even if you work for a company that is developing your invention, if you don’t have the patent in place there is always the chance one of your co-workers will decide to leave and start their own business with your invention. You will have no legal rights against them stealing this technology.

When choosing a patent attorney or firm to represent you, it’s important to understand their experience and how long they have been practicing. It is also good to inquire about reviewing some of the patents they are responsible for filing. This way you can make an educated decision as to which attorney or firm will best meet your needs. 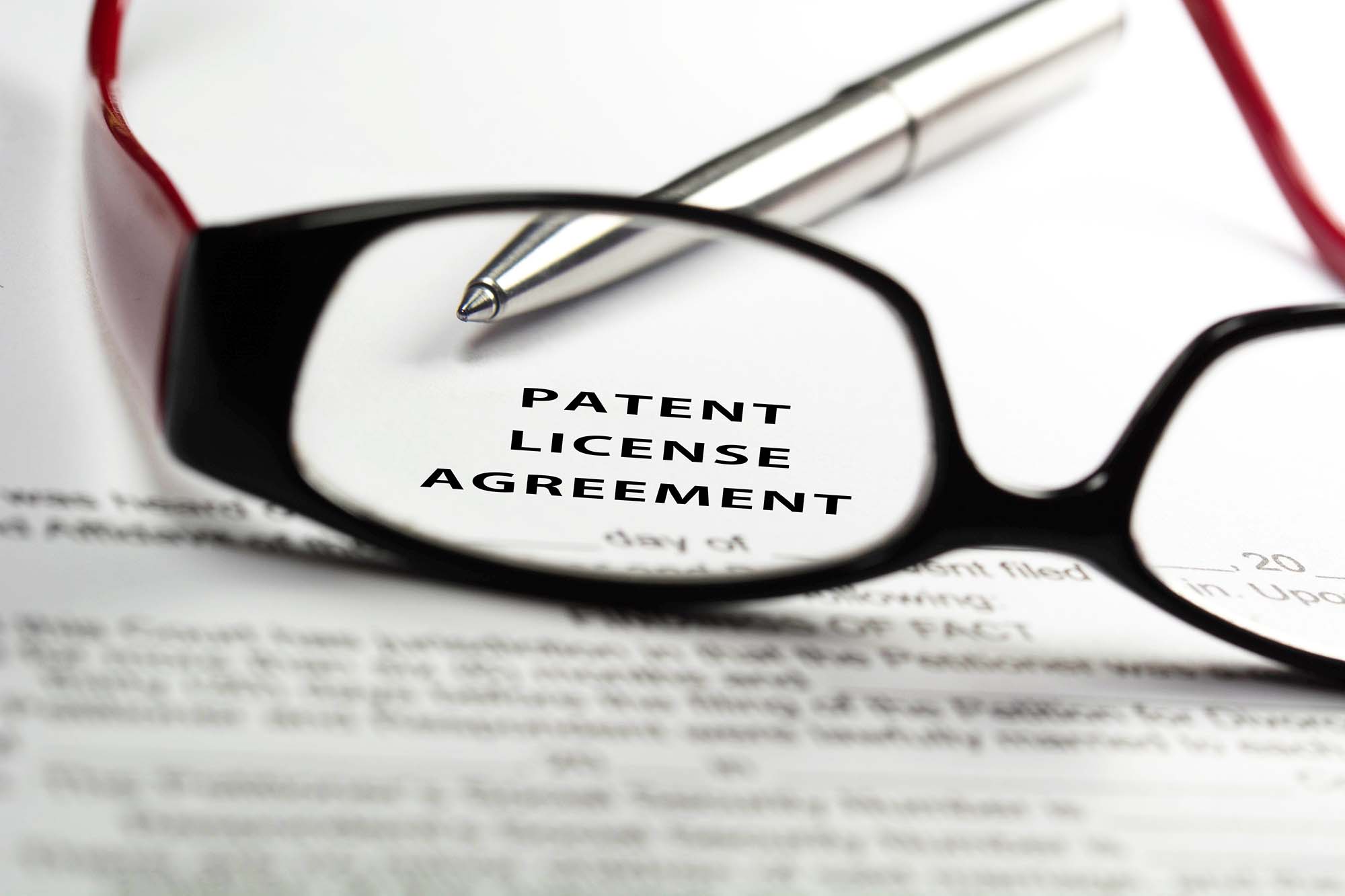 4. When should I apply for a patent, where do I start the process, and how much does it cost ?

The general rule of thumb is to file a provisional patent application before any public disclosure or use. This gives you one year from your filing date to build and demonstrate the working prototype. Once you have filed for a provisional, it’s recommended to file for the non-provisional utility patent application within 12 months from the provisional filing date. This way you have a complete two year window from concept to production in the U.S., which should be enough for most inventors and entrepreneurs.

As far as the costs involved, while each situation is different, it’s true that most applications will fall into a range between $4,000 to $10,000. It can be more expensive depending on if you need additional drawings or exhibits and more time spent with your patent attorney or firm reviewing prior art references.

It’s best to start the process as soon as possible, and even begin paying small amounts towards the initial fees so it is not an additional burden when you file.

Before you make your final decision, check around with other inventors and get a few quotes so you’ll have a better understanding of what to expect.

The number of patents and patent applications filed in the United States every year has increased significantly over the past few decades.  As a result, there are always new inventions that seem to have similarities or overlap with prior art references.   It’s not uncommon for someone to try to capitalize on an invention being patented by filing their own application with claims that are very similar to the claims in the original patent.  This is often referred to as ” look and feel ” infringement or infringement based on non-obviousness.

Many inventors make the mistake of putting their invention into public use before they have filed for a patent. This can have devastating consequences on your ability to protect your invention. Additionally, if you had a patent filed, but decided to keep your invention secret because you were in discussions with large companies, chances are they will now find out about it and proceed with their own design without having to negotiate with you.   It’s important to understand the consequences of putting your product on the market or allowing others to use it before you have a valid patent.  If you do, it may make it difficult to get the patent or invalidate your claims if someone else files for a similar invention in a foreign country.

6. What can happen if someone else patents your invention before you do (and vice versa) ?

If someone files for a patent on your invention, it could be grounds to challenge their application and not grant them the protection they are seeking. However you will need to have proof that you were actually using your invention prior to their filing date in order for this argument to hold weight with the patent examiner.  The good news is if someone else does file a very similar invention to yours, you can always build off of their work and make improvements. By doing so, it may actually strengthen your patent claims because you will show you were not copying the original design.

If another company files for a patent on something that you have already been granted a utility patent on, the Patent Office will review your application and any prior art references they may find to determine if the claims in the other person’s patent are obvious.   If it looks like an ordinary or expected development based upon your earlier filing date,   it may be rejected. If you are granted a patent and produce your product, it is possible that another company could make changes to their design or claim that it was developed independently.  There are certain ways you can protect yourself against this type of infringement including the use of the provisional filing date, building up prior art references around your invention and enforcing your patent rights.

If you are in need of a patent lawyer, it’s important to find one that is experienced with the latest changes in the law. This article provides an overview of what you can expect from your attorney and how they’ll help you navigate this new landscape for patents. If there has been any change over time about how patent laws work or if someone needs more information on getting their invention patented, make sure to contact us today!