Patents vs. Trade Secrets in Space 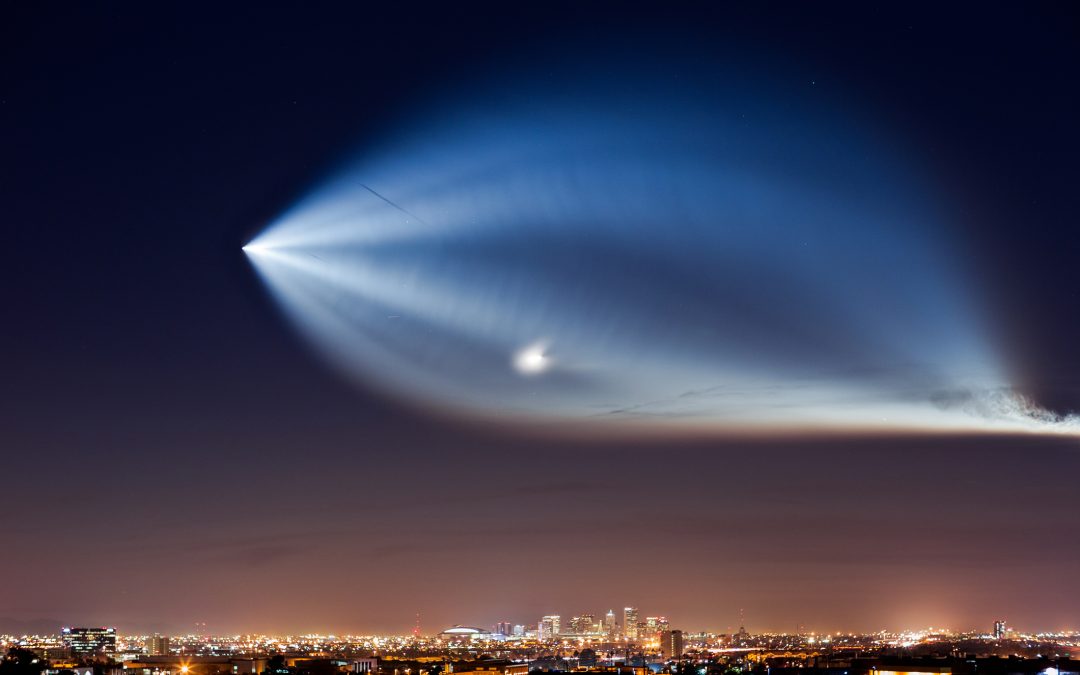 SpaceX holds nearly zero patents—an incredible fact considering the breadth of technology the corporate behemoth has produced since just 2002. This is especially peculiar given its sister company, Tesla (NASDAQ: TSLA), had pumped application after application through the PTO since its founding until 2014 when it released several patents to the public. Why, then, would Tesla and SpaceX founder/CEO Musk not likewise seek protection for the several new and innovative inventions given their potential impact on the future commercialization of space? Perhaps it’s because patent law and the underlying justifications as they stand are no longer suitable for the burgeoning field of space commercialization.
In an interview with Business Insider, Musk addressed this. “We have essentially no patents in SpaceX,” Musk claimed, because “our primary long-term competition is in China. If we published patents, it would be farcical, because the Chinese would just use them as a recipe book.” Musk has clearly expressed a healthy skepticism concerning the overall value of patents in certain situations on the global stage.

The patent doctrine rests on a scale aptly named the patent bargain, balancing two interests: on one hand, inventors disclose their ideas for the benefit of the public, and in return they receive a limited monopoly on the invention itself. Over the years, this quid pro quo system has usually reached equilibrium, but new developing political and economic spheres have led scholars to question the age-old doctrine: Do we need the old patent bargain? Why should we disclose our technology to foreign nations who will simply copy the tech and possibly surpass us?

Some industry professionals are certainly shying away from the patent process as the practical protection afforded is increasingly diminishing overseas—especially considering the rising tensions between the U.S. and hostile foreign nations. It is specifically for this reason that some entrepreneurs like Mr. Musk have elected to follow the trade secret route rather than the typical patent route.

While patent protection is generally a strong safeguard against infringement, changing political and technological climates may require a shift in the way we think about and achieve protection for business ventures. It would not be out of the question to see major companies pivoting away from a focus on patents and towards one on trade secrets as this could help foster fairer competition on an international level. For individual inventors or smaller entities operating entirely intra-nationally with little to no foreign competition however, the patent the monopoly gained via disclosure will likely retain its long-term value.

Buche & Associates, P.C. is a firm handling intellectual property matters that include patents and trade secret litigation. The firm has patent attorneys in Houston, Texas and in Southern California.