The Toronto Raptors have a Monster Trademark Dispute 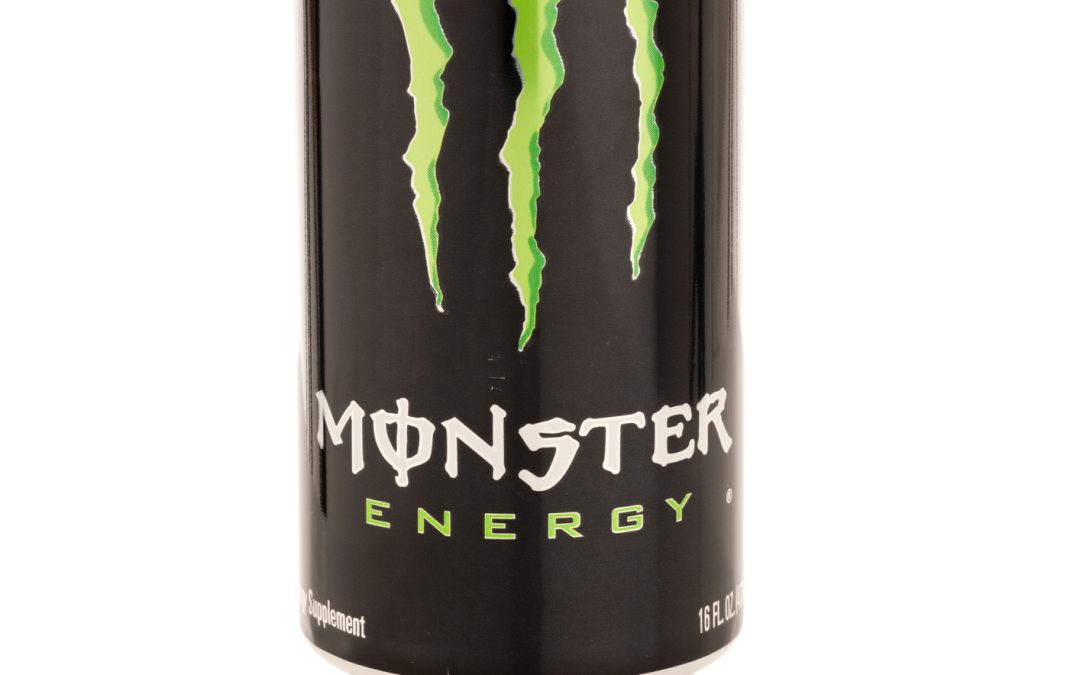 Even the casual sports fan is likely aware that the Toronto Raptors won the 2019 NBA Finals Championship. The Raptors clawed their way to their first NBA title in franchise history by defeating the Golden State Warriors in six games. What many people might not know, however, is that the Toronto Raptors are currently dealing with an equally difficult challenge off the court.

The Monster Beverage Corporation, owners of the wildly popular energy drink, Monster Energy, has taken legal action against Maple Leaf Sports and Entertainment, the group that owns the Canadian basketball team. Specifically, the energy drink company filed a complaint with the United Stated Patent and Trademark Office, alleging that the Raptors logo, which has been in use since 2014, is too similar to its own mark. Notably, both logos feature three prominent gashes resembling the residual effect of a claw scratch.

Although Monster initiated the infringement action against the Raptors in 2015, the proceedings, which took place before the USPTO’s trial and appeal board, failed to catch momentum until recently. Barring some sort of settlement between the two parties, a judge will be responsible for determining whether the two marks would likely lead to confusion amongst customers.

According to the Monster company document filed in 2015, “[Monster] has sold billions of dollars’ worth of goods under [its] mark.” The company documents go on to claim that “[Monster] will be damaged by registration of the [Raptors] in that the mark will dilute the distinctive qualities of [Monster’s] mark … and will lessen the ability of [Monster’s] mark to distinguish its goods.”

Representatives for Maple Leaf Sports and Entertainment have responded by declaring that everyone understands that the Raptors logo is a source of identification for the Toronto basketball team and nothing else. Similarly, the Maple representatives have stated that consumers across the globe understand that the Monster mark identifies its own respective line of energy products. Thus, according to Maple, confusion between the two marks is unlikely.

Given the global popularity between both brands, particularly in the wake of the Raptors’ dominant playoff run, it is fair to assume that both sides will put forth maximum effort to protect their marks and win the case.

Buche & Associates, P.C. is a law firm specializing in intellectual property disputes that include trademark litigation and proceedings at the Trademark Trial & Appeal Board. www.southerncaliforniapatents.com