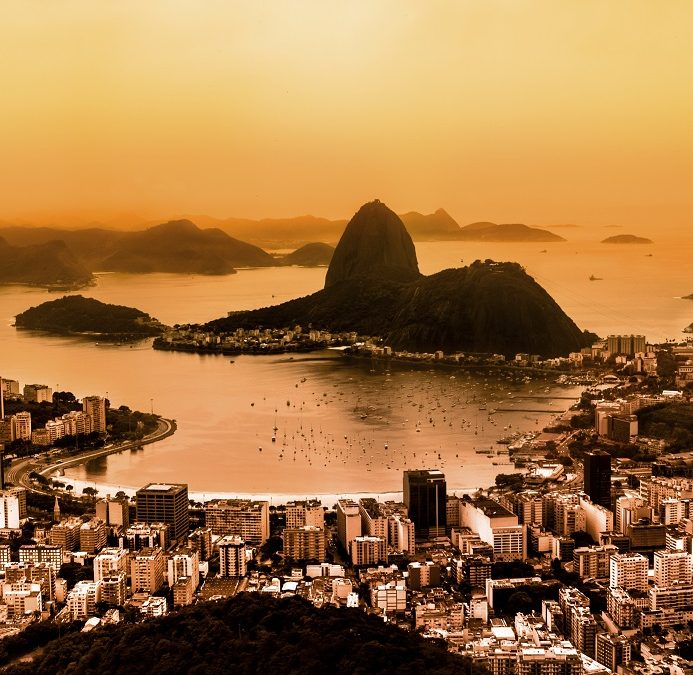 From a review of the United States Patent and Trademark Office records, it appears that the IOC filed a trademark application for the word mark “TOKYO 2020” on January 20, 2012 more than a year before Tokyo, Japan was officially chosen as the site for the Summer Games in 2020 (see Registration No. 4256535).  As shown in the list below, the IOC also filed trademark applications for other possible sites for the 2020 Summer Games in anticipation of one of those other sites ultimately being selected.

Once Tokyo, Japan was selected, the IOC filed a second application on for “TOKYO 2020” on February 20, 2014 and expanded on the classes of goods and services to be covered now knowing that Tokyo, Japan was to be the official site of the 2020 Summer Games.

Although the IOC’s “TOKYO 2020” applications were based on trademark applications originally filed in Switzerland, businesses here in the USA can use a similar strategy in protecting prospective trademarks by filing any such marks under the “Intent-to-Use” classification.  When filing an “Intent-to-Use” application, an applicant is affirming that the selected trademark is not actually being used yet in commerce, but that the applicant is claiming in good faith that it plans to do so later.  Once use of the trademark is made, an applicant can then proceed with acquiring a U.S. Federal Trademark Registration.

“Intent-to-Use” applications may be beneficial in garnering prospective intellectual property rights before any third parties have the opportunity to lay claim to any similar trademarks registrations.

For questions about registration of prospective future trademarks, you may reach Scott Compton at scompton@buchelaw.com.  Scott is a patent and trademark attorney in the Houston office.

For other insights about intellectual property from members of the firm, check out:  http://www.southerncaliforniapatents.com/articles/