How an invention patent can increase profits for your company

If you are an investor, then the invention patent is a crucial part of your strategy for success.

An invention patent can protect your idea from being stolen by competitors and ensure that no one else will legally sell it or use it without first paying royalties to you. It’s not just about the money–though there are plenty of reasons why having an invention patented might help make you more wealthy over time. It’s equally essential for protecting yourself against legal disputes, should someone try to steal your idea and market it before you have officially registered a claim. In any case, if you want to start making profits on this brilliant new product in development right now, all while keeping control over its distribution rights, then filing for an invention patent is worth exploring.

What is an invention patent, and how can it help increase profits for your company?

An invention patent is a form of intellectual property specifically designed to protect new technological advancements that can be applied commercially. It grants the inventor legal protection against other companies using their innovation in an attempt to reap financial rewards without paying royalty fees for its development. Inventors are not obligated to share their ideas, but it can be beneficial because they may find more financial success by reaching a wider audience.

The only person legally entitled to profit from an invention patent is the inventor. When any other party creates, produces, or sells goods containing a patented innovation without permission from the inventor, they are guilty of patent infringement. The law provides several remedies available to the owner of an invention patent to enforce their right to the exclusive use of their innovation. An attorney experienced in patent law can help you understand your rights during the infringement process.

The dedication and determination needed to develop an invention successfully may be too much for some inventors to manage independently, but joining forces with a venture capitalist company can allow them to profit from the fruits of their labor. A company committed to helping inventors turn their ideas into reality can often provide the funding necessary to produce a marketable product or service while allowing the inventor to continue working on future advancements. By teaming up with a venture capitalist, you may be able to secure your right to an invention patent and legally prevent other companies from using your innovation to their benefit.

These opportunities can be challenging to find, but it does not mean the invention is worthless. This determination is up to each investor. The presence of a patent number on an invention means that another party has taken a financial risk by investing in its development, and this should always be considered before making any decisions regarding your future or the future of your invention. Patent infringement can result in heavy fines and penalties, so it is essential to know whether or not an invention patent has protected your idea.

An experienced patent lawyer can help you to determine if you are eligible for a patent on your innovation, and they can also guide you through the process of applying for one if you determine that it is necessary. 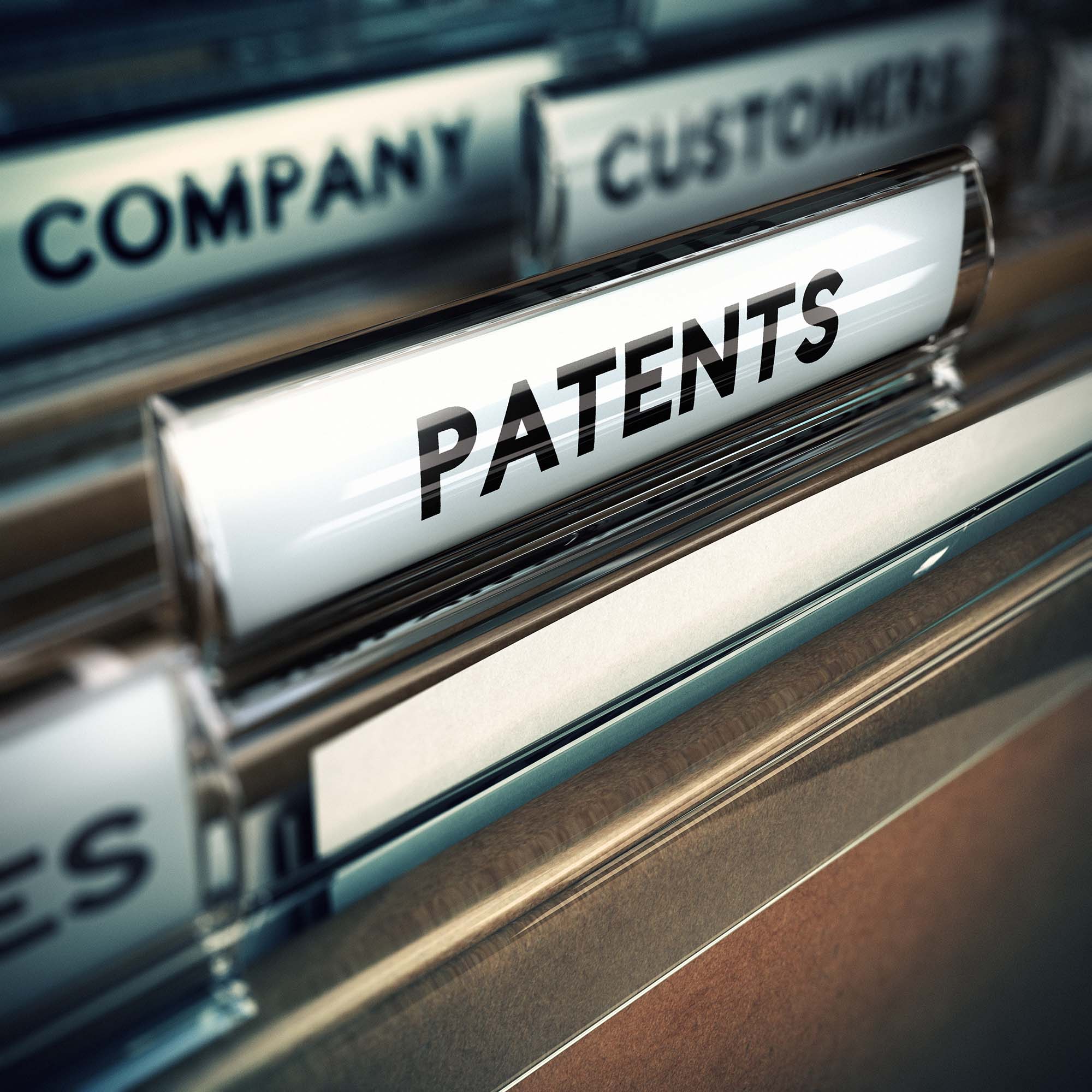 The process of obtaining an invention patent.

Obtaining a patent begins with the filing of an application. In the USA, obtaining a patent is just one part of the process. The three basic steps in applying for a patent are actually serving as follows:

1) Preparation and review of Patent Application

3) Issuance of Patent or Rejection

The next step in obtaining a patent on your invention is filing fees, which are non-refundable. They are generally based on whether you file as an individual or as a corporation, and may vary with the number of claims in your application. Fees may range from $130 to $180 for individuals and $260 to $400 for corporations.

The next important step is an examination by a Patent Examiner. The US Patent and Trademark Office (USPTO) will review the application against all applicable patent laws or rules, as well as any prior art to determine whether the invention is an original, new and useful concept. In order to accomplish this, a patent Examiner will compare your application against information contained in a database of other patents and pending patent applications. The examiner may decide that there are differences between your invention and one already granted or applied for, which would result in rejection of your application.

An invention patent can offer a variety of advantages but is not always necessary. When you come up with an idea for a new product or process, there will be several factors that each investor should consider. The presence of a patent number on an invention means that another party has taken a financial risk by investing in its development and has agreed to share the invention with you only if it is successful.

Drawbacks to having an invention patented.

There are several drawbacks to having an invention patented. Such disadvantages include the money and time needed to have your idea patented and manufacture. If you use your patent over several years, you may need to renew or extend it periodically at additional cost. However, the decision on whether or not you should obtain a patent is not an easy one. In most cases, the advantages outweigh the disadvantages, so don’t be afraid to get that patent and reap its rewards!

The rights given by a patent include the right to use your invention or sell it. You can only make, use or sell your patented product within the protected territory (country of issuance). You cannot receive legal protection for manufacturing or selling an invention without first filing a patent application with the Patent Office and receiving a valid patent. You may also freely import patented products from other countries, saving you money if there is no local production.

Although a patent cannot be used to prevent others from making, using, or selling their own products, it can be used to stop them from taking the protected product out of the country. It also gives you the right to license your invention to other parties and collect royalties on any sales if you build and market an item that is covered by a patent.

Further, an invention patent can be used to prevent others from copying your product or entering the product into another market. If you have a good working relationship with a manufacturer or distributor they may agree to pay for rights to market and/or sell your invention in exchange for a cut of the profits. This helps offset any up-front costs that you might incur in marketing and patenting your invention, because the more sales there are, the more royalties they will pay.

Patent law is a complicated subject and inventors can find it difficult to make the right decisions about whether or not they should obtain a patent. The article above offers an overview of some of the pros and cons that come with having your invention patented. If you’re considering patenting your idea, contact us for more information on how we can help protect your intellectual property rights. We offer free consultations so there’s no obligation!