When Did Donald Trump Decide That He Wanted To MAKE AMERICA GREAT AGAIN? 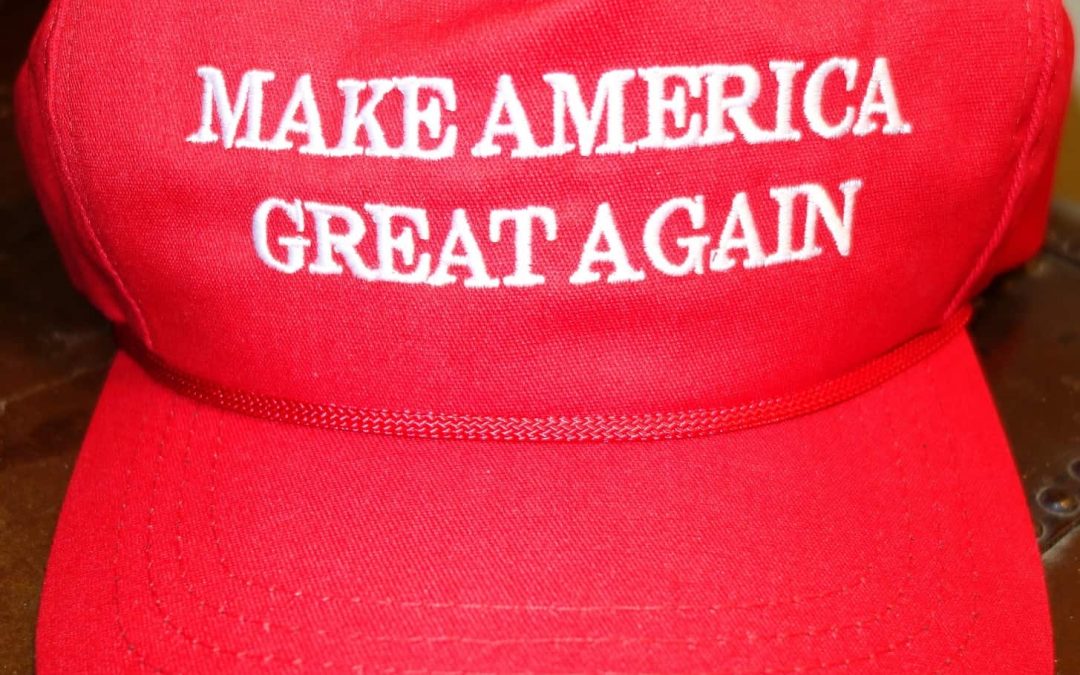 Presidential candidate Donald J. Trump was issued a U.S. Trademark Registration for the slogan “MAKE AMERICA GREAT AGAIN” on July 14, 2015, Reg. No. 4,773,272 in connection with “Political action committee services, namely, promoting public awareness of political issues” in International Class 035 and “Fundraising in the field of politics” in International Class 036.

We may never know exactly when Mr. Trump decided to run for President of the United States.  But, according to the U.S. Patent and Trademark (USPTO) Mr. Trump filed the trademark application for the above registration back on November 19, 2012 – approximately 2 ½ years before he announced he was running for President.  Mr. Trump originally filed his application under Section 1(b) Intent-to-Use and according to the USPTO Mr. Trump first used his slogan in commerce at least as early as April 12, 2015 – a few months prior to mounting his campaign for the presidency.